Casper Luyken was the eldest of the five children born to Jan Luyken and Maria de Ouden. Unfortunately, he was the only one to reach adulthood. All the other children died at an early age.

Casper learned the trade of book illustrator from his father. At the age of about sixteen, he was skilled enough to help his father with engravings. His first illustrations appeared in the book Romeynschen Adelaer (1689) by Dirck Pietersz. Pers. From that time on, father and son worked together. Once Casper started for himself he preferred working for other clients than his father’s. But he made an exception for Jan ten Hoorn, his father’s biggest client. Both Casper and Jan Luyken went on working for him.

Casper probably left for Germany in 1699. There he worked mainly for the engraver and art dealer Christoph Weigel in Nürnberg. One of Weigel’s major publications is the so-called Ständebuch of 1698, with prints of more than 200 crafts. Many of these were already existing illustrations taken from Het Menselyk Bedrijf but the Luykens also made some especially for this publication.

In 1704, Casper returned to the Netherlands, much to his father’s delight. In the following year, he married Maria Elisabeth van Aken, with whom he had a son named Jan. Shortly after his son’s birth, fate struck the family Luyten again: Casper fell ill and died. On 4th October 1708 he was buried in the Nieuwezijds Chapel in Amsterdam. Father Jan wrote a poem on the death of his only surviving child. This poem can be found in the emblem book Zedelijke en stichtelyke gezangen [3e ed., 1709, p. 260].

Back to Father and son Luyken.

Examples from this collection Jan and Casper Luyken, book illustrators 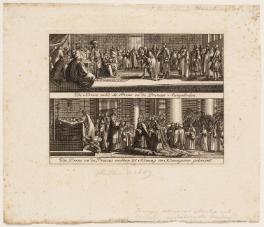 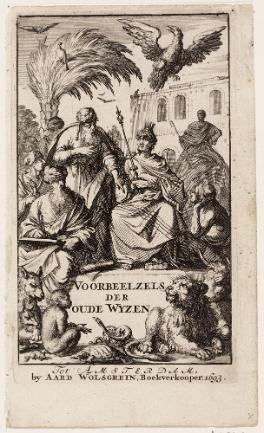 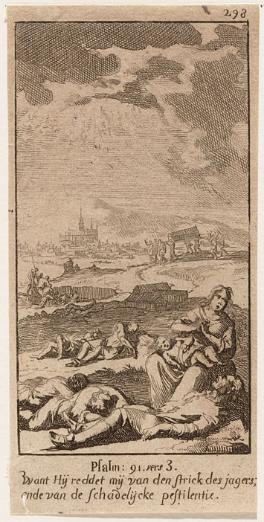 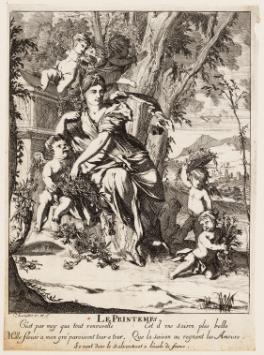