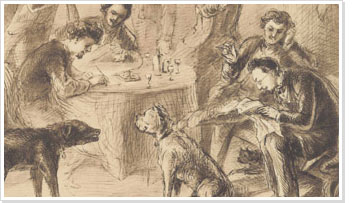 At the age of eighteen, Alexander was admitted to Leiden University after taking an entrance examination. He chose to study law, a subject which at the time did not amount to much more than knowledge of Roman law. Many students were little interested in the boring stuff that was taught in Latin. Examinations were held in Latin too. Alexander brought a dog along to Leiden, something older fellow students saw as a sign of unprecedented impudence and pedantry. Some students even wanted to prolong his ragging time as a fresher by one week, but others succeeded in preventing this in the nick of time. All this was part and parcel of the ritual between first-year students and senior ones. The latter were entitled to issue orders to new arrivals at random and some bullying went on as well. Incidentally, a bulldog Alexander acquired in 1842 and that figures in his later drawings, became legendary in the Leiden student world. 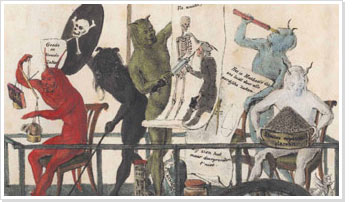 As a member of the students’ union, Ver Huell founded the Klaverblad van Vier (four-leafed clover) with some friends. It was a club of sportsmen, who also did some studying from time to time and who were held in some esteem by their fellow students. The club was sometimes called the ‘hair club’ because of the members’ conspicuously artistic haircut, en forme de perruque (in the form of a wig).

Although a course of study did not take more than about five years to complete at the time, Ver Huell needed eight years to finish his own. This was without a doubt due to the untold number of extra-curricular activities he busied himself with as student-artist and his activities for the students’ union. For instance, the so-called maskerades (masked processions) were a popular pastime for members of students’ societies in the nineteenth century. As the reader will remember, Alexander sometimes devoted an inordinate part of his time to such events. Ver Huell took his doctoral degree only one year after having completed his studies, whereupon he left Leiden for Amsterdam and later on to Arnhem. 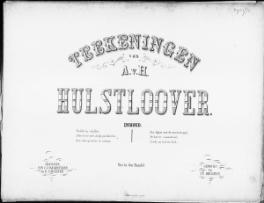 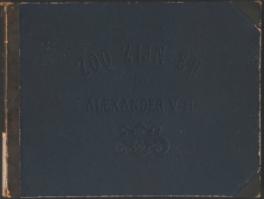 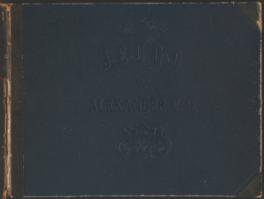 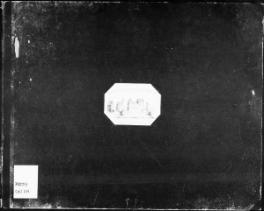