This Memory-collection gives access to around 22,200 images from 19th and 20th-century photo albums. The subject of all albums is travel, both within the Netherlands and abroad: to countries in Europe, as well as to the Middle East, the Far East and America. 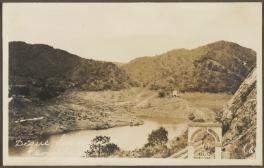 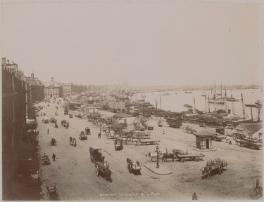 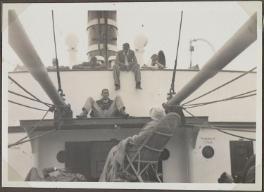 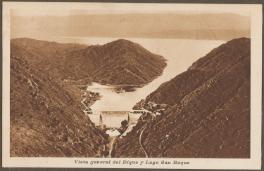