The Van Gogh Museum is a young museum. It opened its doors in 1973 and has since grown into one of the world’s most prominent and popular museums. Its reputation stems from its unique collection, the quality of its exhibitions, its outstanding research, its high-quality publications, and its two internationally renowned buildings in one of Europe’s leading cultural locations. 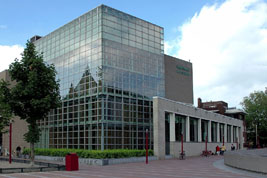 Vincent Willem van Gogh (1890-1978), the son of Vincent’s brother Theo, inherited his uncle’s works after his mother’s death. In 1962 he transferred this collection to the newly formed Vincent van Gogh Foundation, on the initiative of the Dutch state, which pledged to build a museum devoted to the artist. The museum building, based on a design by the Dutch architect Gerrit Rietveld, was completed in 1973. In 1999 the museum opened a new exhibition wing, designed by the Japanese architect Kisho Kurokawa.

At the heart of the museum is the estate of Vincent van Gogh, the largest collection of his work anywhere in the world. In addition to work by Van Gogh, the museum has a rich and varied collection of other 19th-century art. The artists represented include Impressionists, Post-Impressionists and others: Van Gogh’s friends and contemporaries, those who inspired him, and those inspired by him. 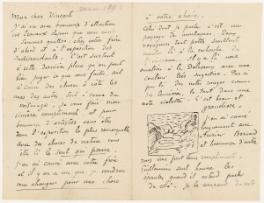 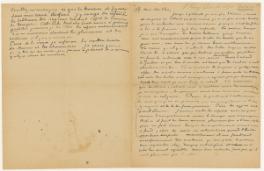 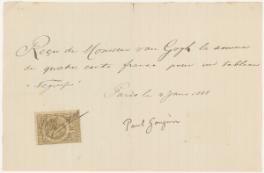 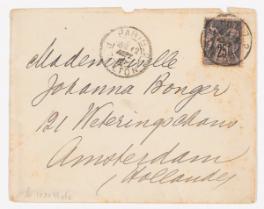