The Army Museum in Delft means to keep alive the history of the Dutch soldier throughout the centuries for the contemporary public. The Museum started to collect military items as far back as 1913. The over 200,000 objects in the museum's collection form a visual memory of Dutch military history.

The Museum's foundations were laid by Frederic Adolphe Hoefer, a former officer. He brought together a number of military collections already existing in the Netherlands, which he added to his own private collection. Hoefer bought Doorwerth Castle near Arnhem and in 1913 the new museum opened its doors there. During World War II, it was decided to move the whole collection to the Pesthuys (former hospital for people suffering from the plague) in Leiden. Doorwerth Castle was bombed during the relocation process in 1944 when a major part of the collection was lost. In 1984 the museum moved to the Armamentarium in Delft where the new museum opened its doors in 1986.

The Army Museum closed its doors on January 6, 2013. In 2014, the National Military Museum will open in Soesterberg, bringing the Army Museum and the Military Aviation Museum together.

The collection included in the Memory displays a selection of the collections belonging to the library/multimedia centre of the Army Museum.

Examples from this collection Military Life 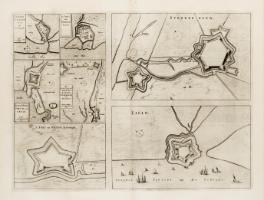 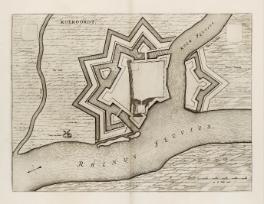 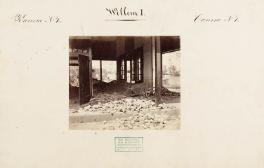 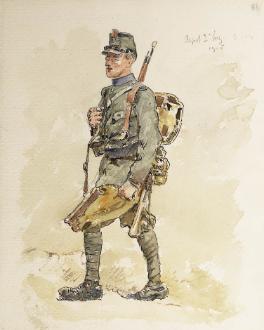