The Ethnographic Museum (Museum Volkenkunde) in Leiden has been collecting special objects, photographs and other data originating from non-Western civilizations ever since 1837. The permanent exhibition informs visitors of the differences and similarities between all inhabitants of the world. Looking at the exhibits in the eight theme galleries, that cover North America and the polar regions up to Japan by way of Africa, is like traveling around the world.

Furthermore, every year, the Museum organizes two large and six smaller temporary exhibitions focusing on the interaction between cultures and topical subjects.
Thanks to an extensive activity program, there is always something going on at the museum, both for adults and children. During school vacations and on the occasion of major temporary theme exhibitions, the Museum moreover always organizes a great number of shows, performances and workshops.

Examples from this collection Photographed on behalf of science; exotic people between 1860 and 1920 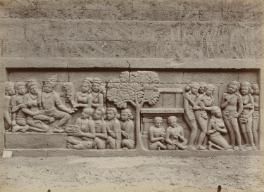 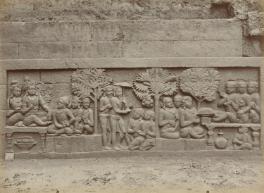