The Moluccan Historical Museum (MHM) is a centre for Moluccan history, art and culture. It features a permanent exhibition, room for temporary exhibitions, a historical archive, an information centre, a library/reading room, a museum shop and a theatre hall. 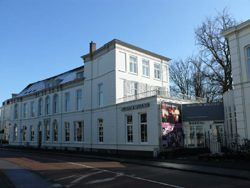 The museum was offered as a gift to the Moluccan community in the Netherlands by the Dutch government in 1986, as a 'living monument', providing an image 'of the history of the Moluccan community, which may also serve to stimulate the contemporary development of Moluccan art and culture in the Netherlands'. (Joint Statement of the Dutch government and the Badan Persatuan (Moluccan Unitary Movement), 21 April 1986.) The museum first opened its doors to the public in November 1990. The museum became a private institution in 1995.

Examples from this collection Moluccan history and culture in pictures 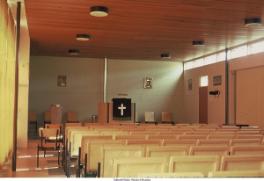 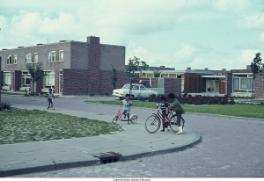 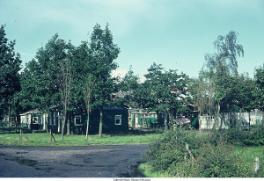 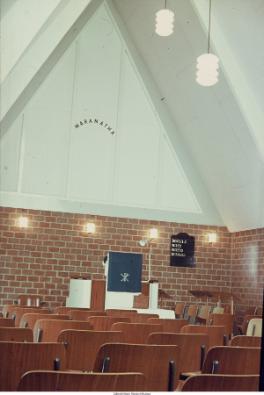