The Meertens Institute, established in 1926, has been a research institute of the Royal Netherlands Academy of Arts and Sciences (Koninklijke Nederlandse Akademie van Wetenschappen, KNAW) since 1952. The institute studies the diversity in language and culture in the Netherlands, focussing on contemporary research into factors that play a role in determining social identities in the Dutch society.

The main fields the Meertens Institue corncerns itself with are ethnological study of the function, meaning and coherence of cultural expressionsstrucural, dialectological and sociolinguistic study of language variation within Dutch in the Netherlands, with the emphasis on grammatical and onomastic variation. The results of the conducted research are presented in a number of publications. The institute also publishes its own books and organizes workshops, symposiums and conferences on a regular basis.

Apart from research, the institute also concerns itself with documentation and providing information to third parties in the field of Dutch language and culture.The Meertens Institute possess a large library, with numerous collections and a substantive documentation system, of which databases are a substantive part. 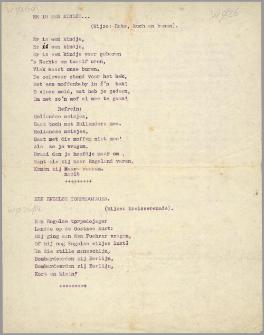 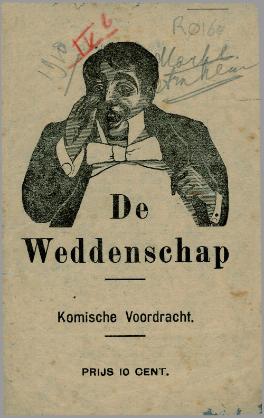 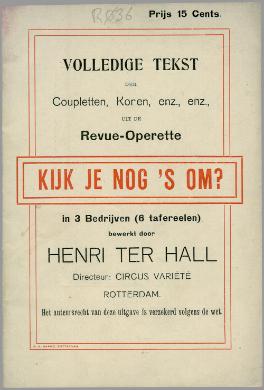