The Mauritshuis is named after the man who commissioned it to be built between 1633 and 1644: Johan Maurits, Count of Nassau-Siegen (1604-1679), governor-general of Dutch Brazil, and subsequently stadtholder of Cleves. The symmetric mansion is a typical example of the Dutch classicistic architectural style.

Since 1822 the building has been in use as a museum. The collection consisted initially of about 200 paintings, previously owned by stadtholder Prince Willem V (1748-1806), and transferred to the Dutch State. In the meantime the collection has expanded through purchases, donations and bequests to 800 works of art.

Examples from this collection Paintings from the Mauritshuis 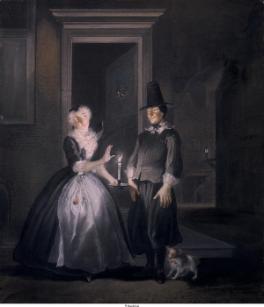 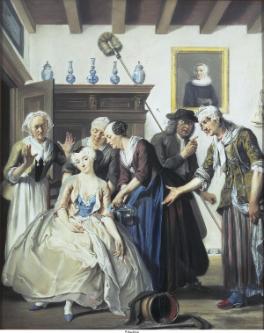 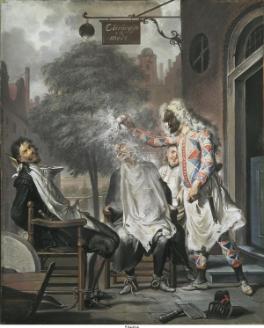 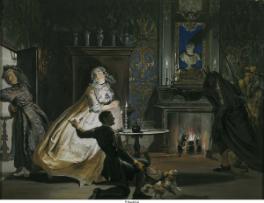