The museum is housed in a building that was opened as an old men’s almshouse, a home for elderly men, in 1607. The building later became an orphanage and in 1913 it became the location of the Frans Hals museum. The Frans Hals museum boasts the largest collection of paintings by Frans Hals in the world.  In addition to paintings by Frans Hals, the museum has work by his predecessors and his contemporaries. Furniture, ceramics, glass and silver are also on display in the museum. 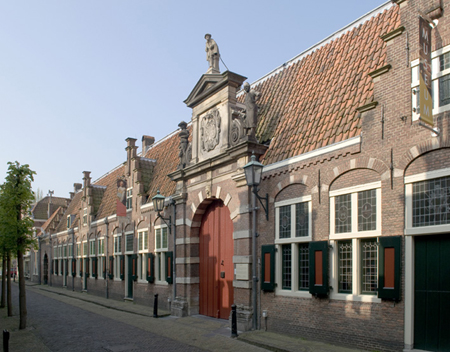 Examples from this collection Paintings from the Frans Hals Museum 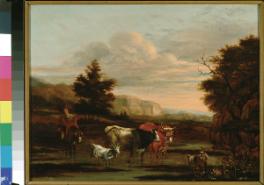 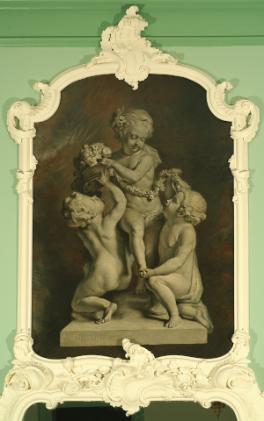 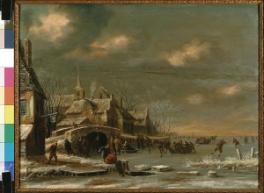 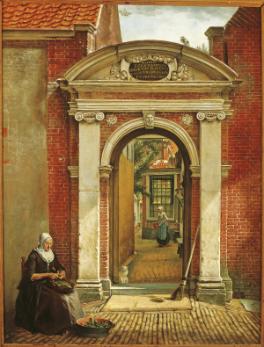