The 'Directie der Oostersche Handel en Reederijen' (Directorate of the Baltic Trade and Shipping Companies), established in 1689, promoted the interests of the ship owners and traders in the Baltic trade. In times of war or other impending dangers the Directie negotiated with the Dutch government about protection of the trade and it sent fast 'advice galleots' to the Baltic to warn the skippers. For these services the traders paid a fee to the Directie, the so-called 'galleot money'.

In peace time the Directie negotiated about trade tariffs, lobbied against regulations that could damage trade, maintained contacts with local representatives in the Baltic States and advised town and regional authorities. The Directie's tasks came to include matters relating to the corn trade, such as supervising the Dutch corn exchange.

After the French army had conquered the Dutch Republic in 1795, the Directie only occupied itself with the corn exchange, and in 1857 the Directie lost that function as well. New, useful causes and objectives were sought.

Nowadays, the Directie promotes activities concerning maritime history, preferably activities that increase knowledge about the Dutch Baltic trade. The necessary money is originating from the fund that was created with the 'galleot money', paid by the Baltic merchantmen. 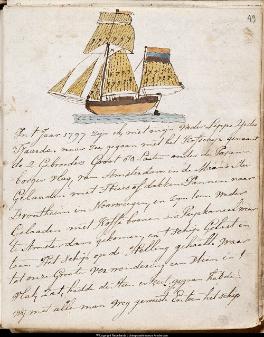 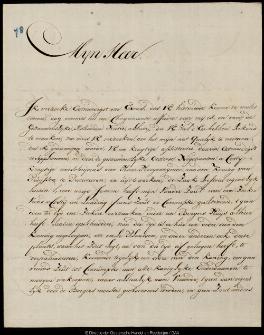 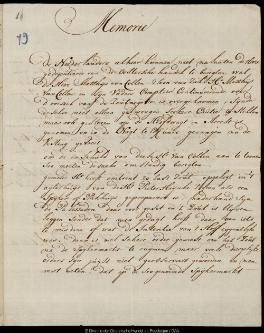 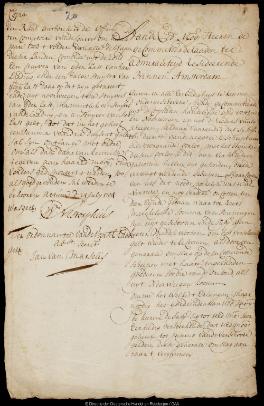