The Centraal Museum in Utrecht was founded in 1838, which makes it the oldest municipal museum in the Netherlands. Its collections are both extensive and valuable, covering old, modern and applied art, as well as fashion and the history of Utrecht. Moreover, the Centraal Museum possesses the world's largest collection of Rietveld designs and holds a permanent exhibition of work by Dick Bruna, graphic designer and draftsman, probably best known for his children's books and their characteristic illustrations.

The greater part of the museum occupies the buildings of a medieval monastery. Other parts of the museum were once an orphanage, stable, and mental hospital. In January 1998, the architects Stéphane Beel, Lieven Achtergael and Peter Versseput undertook a thorough renovation of the museum which took a whole year. The renovation resulted in a complex of buildings surrounding a large inner garden.

Examples from this collection Exhibitions 1938-2008 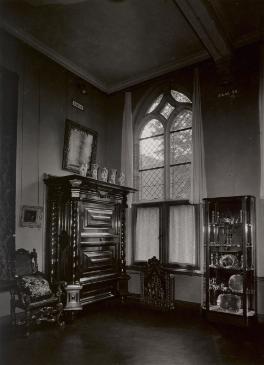 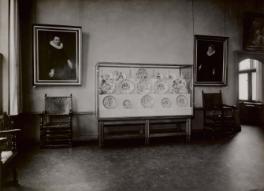 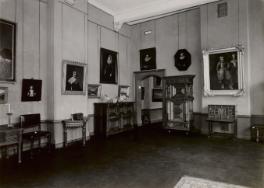 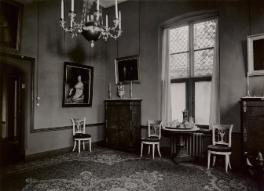 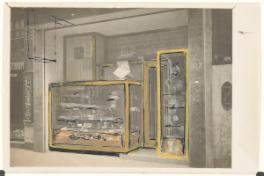 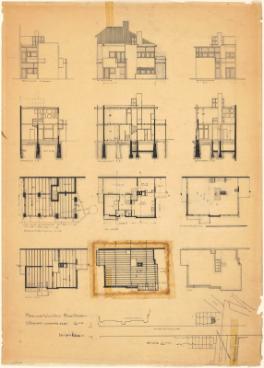 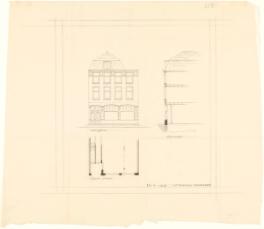