The Tax and Customs Museum first opened its doors in 1937. The museum was then situated at the Boompjes in Rotterdam. The museum's collection is based on the private collection of prof. dr. Van der Poel (1888-1982). Van der Poel was a very well-known tax officer. Apart from managing director of the Zuid-Holland tax organisation, he was also a professor at the State Tax Academy and head of the Dutch Tax Museum Foundation. Even before the War professor Van der Poel had built up a varied and diverse collection. Unfortunately, that unique collection was destroyed during the German Invasion of Holland on May first, 1940.

After the war, however, Van der Poel succeeded, with the help of others, in laying the foundations of a new special collection of objects that have a close connection to tax history. After the war, the Tax and Custioms Museum moved to a new adress: Parklaan 16, the former location of the State Tax Academy. 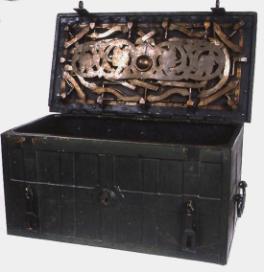 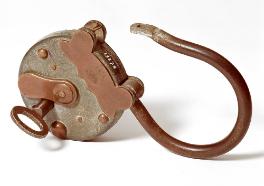 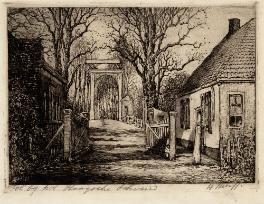 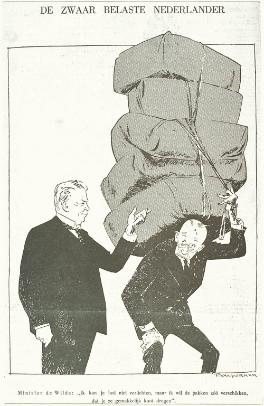