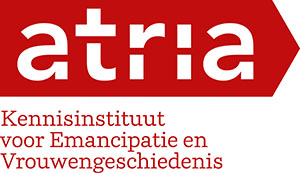 Atria - previously the International Information Centre and Archives for the Women's Movement (IIAV), Aletta and Aletta E-Quality - is the oldest and most complete archive of the women’s movement. The International Archives for the Women's Movement (IAV) was founded in 1935. The plans for an institute where the heritage of women could be collected, managed and studied had been developed by feminists Rosa Manus (1881-1943), Johanna Naber (1859-1941) and Willemijn Posthumus-van der Goot (1897-1989).

During World War II, the Nazis raided the IAV. Only a small part of the collection was retrieved after the war, but the archives were re-opened anyway in 1947. Since then, the collection of books, archives and visual material has grown spectacularly. The IAV has grown especially since the 1970s. Archives that had been presumed lost since World War II were returned from Moscow in May 2003.

In 1988, the IAV merged with the Information and Documentation Centre for the Women's Movement (IDC) and LOVER, a magazine on feminism, culture and science, to become the International Information Centre and Archives for the Women's Movement. In 2009 the IIAV changed its name to Aletta, Institute for Women’s History. Since 2013, Aletta is part of Atria, Institute on gender equality and women’s history in the Netherlands.

By now the Atria collection includes hundreds of yards of old and new magazines, brochures, books, newspaper clippings, archives, posters, photographs, databases and digital information. Thanks to its unique collection, Atria has developed since 1935 into the national centre of expertise on the position of women. Visitors can use the Atria website to search through its catalogues and databases.

Examples from this collection Women in action! 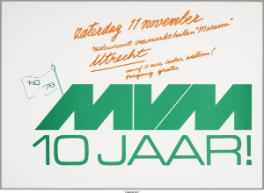 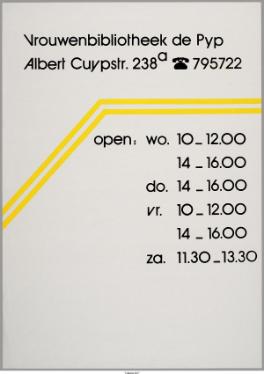 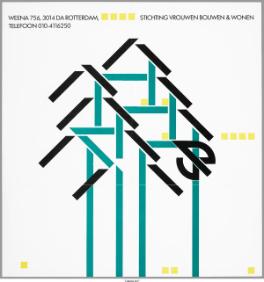