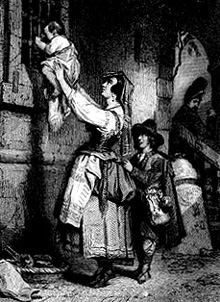 The data bank of the NCRD (Netherlands Documentation Centre for Legal History and Legal Iconography) includes literature and visual material on Dutch legal history. Its iconographic section, including approximately 12,000 pictures, is now part of The Memory.

The collection is of interest not only to jurists, but also to historians, political scientists, art historians, students and anybody interested in history in general.

Examples from this collection Dutch legal history at the Prison Museum 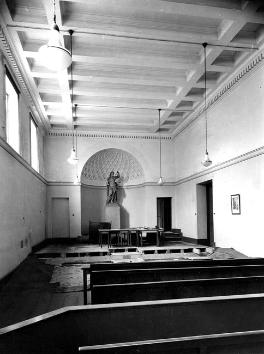 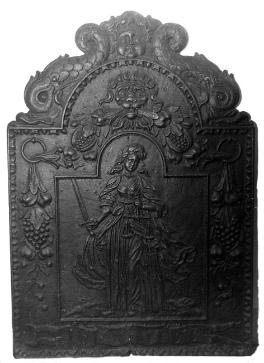 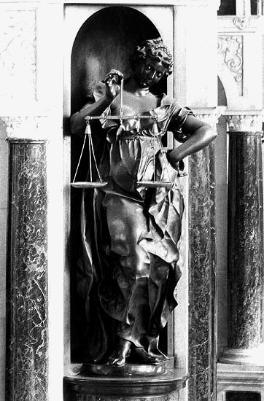 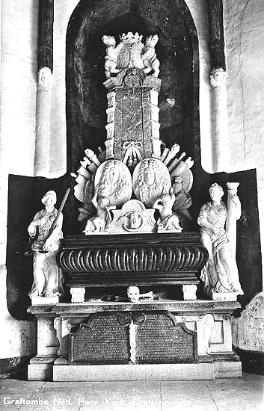