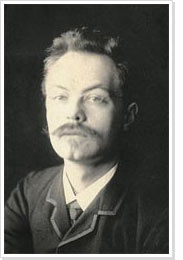 Diepenbrock's compositions include songs based on poems by Goethe, Heine and young Dutch poets such as Van Eeden, Perk and Verwey. The performance of his Te Deum, under the direction of Willem Mengelberg in 1902 established his name as a composer amongst a wider audience.

Diepenbrock involved the human voice in almost every composition. He aimed at harmony between the vocal part and the instrumental accompaniment, a perfect coincidence of word and sound. His musical oeuvre consists therefore mainly of vocal works: songs, symphonic songs for orchestra and solo voice, a cappella choral works, choral works with accompaniment and musical-dramatic works.

Examples from this collection Music manuscripts of Alphons Diepenbrock (1862-1921), composer 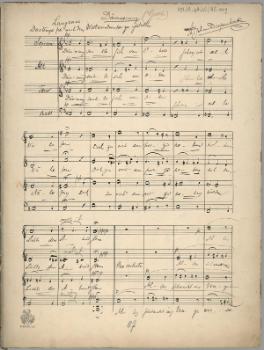 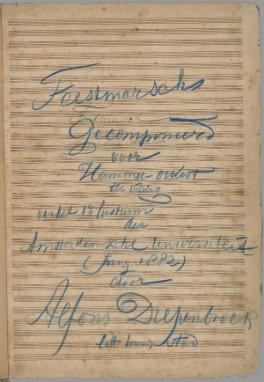 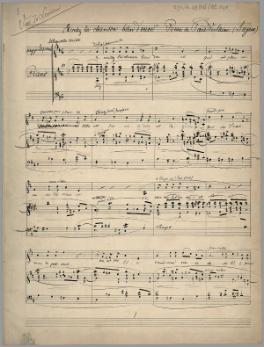 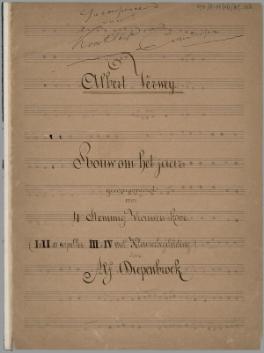