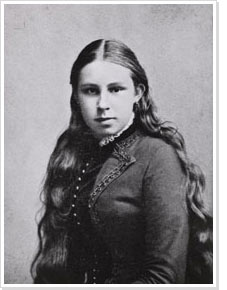 Henriëtte Roland Holst-van der Schalk is one of the foremost poets of the first half of the twentieth century. Thanks to her very personal, feminine style, she reached a tremendous number of readers. In her poetry, she incorporated her political views, which went from being militantly leftist to religious-socialist.

The H. Roland Holst collection of the Literary Museum covers the period 1892-1952. The basis of the collection consists of what was preserved from her personal records, which her trusted friend Garmt Stuiveling administered for many years. In the course of time, the collection has been supplemented with documents from other legacies and archives. It includes letters to and from Henriëtte Roland Holst van der Schalk, handwritten documents, typescripts, printer’s proofs, official and personal papers and publications that are unique because of their personal annotations and dedications.

The manuscript of the collection of poems Tusschen twee werelden (published in 1923 and Het Boek van de Buissche Heide were selected for this site (click 'inhoudsopgave' or 'toon serie' to browse through the documents). The latter is the guest book of the Roland Holst’s country house near the Dutch village of Zundert. In addition to texts from Henriëtte Roland Holst herself, it contains personal annotations, remarks and photographs of some 200 guests who visited there during the years 1918-1952.

Examples from this collection Top items from the Literary Museum 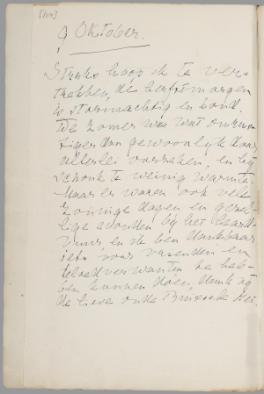 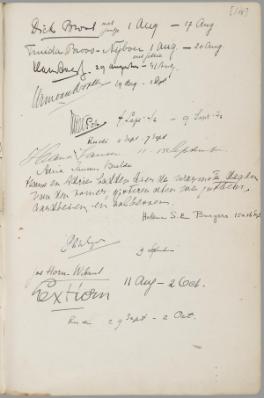 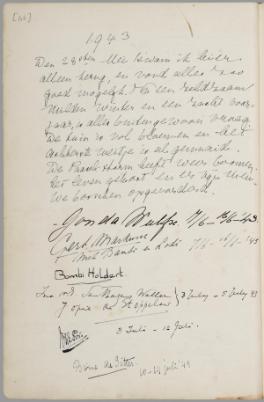 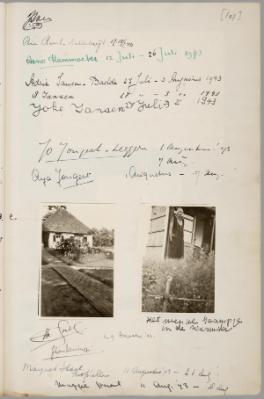