The architecture of the first De Bijenkorf department store (in Amsterdam) was criticized for being too eclectic. So, when a second De Bijenkorf was planned in The Hague, the owners wanted its architecture to be contemporary. In fact, the floor plan had already been decided when six architects were asked to design the facade.

Of course, efficiency was required, but, more importantly, the building had to be eye-catching, to radiate luxury and to make people want to go in and buy things. From the outside, the horizontal division of the building into stories is invisible and the façade resembles an undulating curtain suspended in front of a concrete skeleton. Here, the architect P. Kramer, did not try to negate the so-called decorative paneling architecture. On the contrary, he made it the theme of his design. 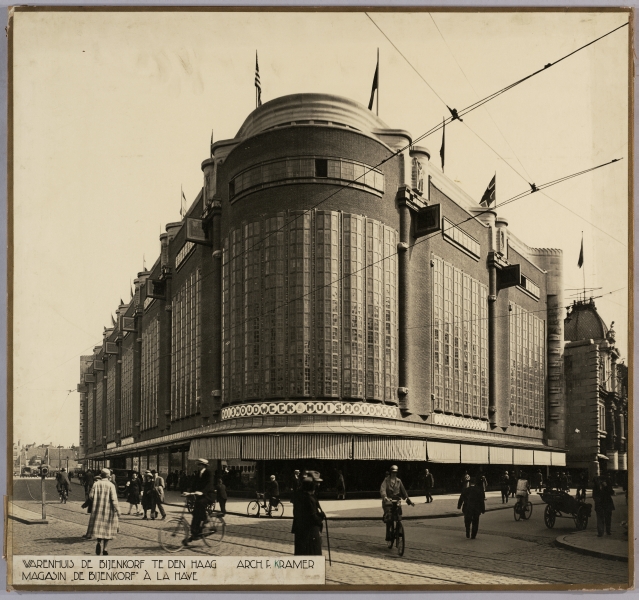 More images from this theme Landscape and architecture 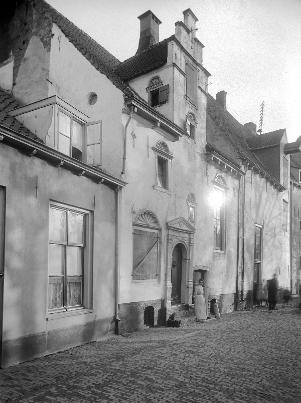 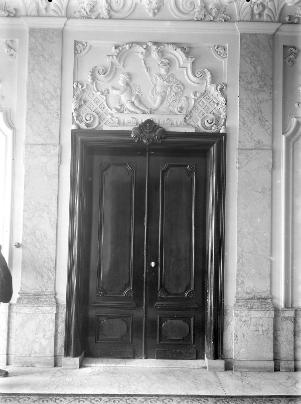 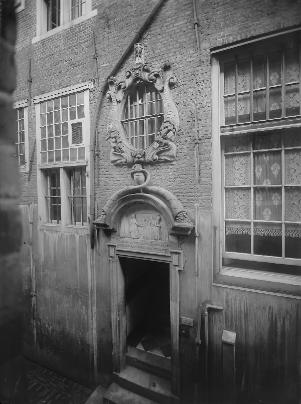 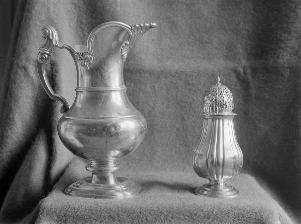 View all images of this theme 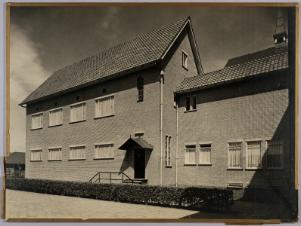 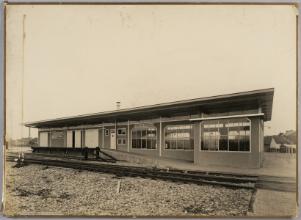 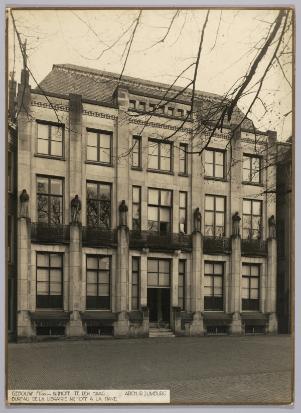 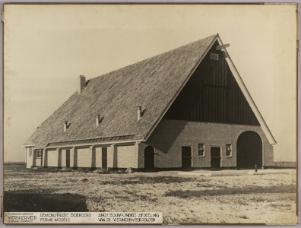