From January until March 1947, Oorthuys travelled through Indonesia commissioned by ABC-Press and publishing house Contact. On his journey through Java and Borneo he was accompanied by the educationalist Albert de la Court, who wrote the texts.

His photographs were published at the beginning of July 1947 in the book Een staat in wording (A Nascent State), a plea for a peaceful solution to the Indonesian struggle for independence. (1)

See also:
Dutch press reactions to Een staat in wording
Oorthuys about his book
Photo's from the book from after 1947
Biography of Cas Oorthuys 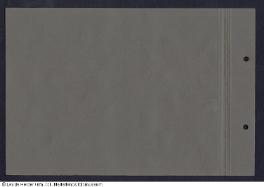 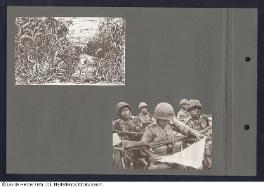 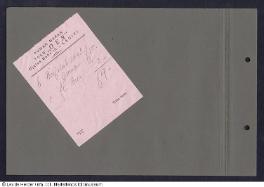 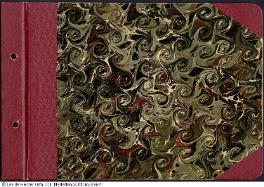