This collection includes material of special interest that illustrates Dordrecht’s rich history. Below, you may read more in detail about the eventful past of the oldest city of Holland, the part of the Netherlands that corresponds more or less with the present provinces of North Holland and South Holland. 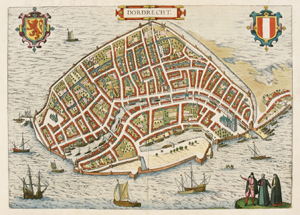 Dordrecht came into being in the twelfth century, when people started to develop the vast peat bog. Their settlement was located at the very place where broad sea currents met inland waters, the place where sea captains had to transfer their cargo from their sea-going vessels to inland boats. The count of Holland realized the importance of the new settlement’s location and made Dordrecht the centre of his toll collection system. In 1220 it was the first locality in Holland to be granted a city charter by count William I. In 1299 it was moreover awarded the right to levy staple duty, a right that was to be enlarged later on and that in the long term came to imply that all the sea boats had to unload their cargo and offer it for sale in Dordrecht. This gave trade a huge impulse. As early as 1262 – but possibly even before – the coins for the entire county of Holland were minted in Dordrecht.

The years 1350-1450 are often called Dordrechts’ Golden Age. In those years, the city took up a central position in the territory of the bailiff of South-Holland (a jurisdiction encompassing the southern part of the present province of South Holland and the north of what is now the province of North Brabant) as well as the foreland Groote Waard. During the ‘Hoekse en Kabeljauwse Twisten’ (disputes between two groups of noblemen), the city was besieged in 1418 by Jan of Brabant and Jacoba of Bavaria. But the siege was broken and shortly afterwards Geertruidenberg, that had sided with the opposing party and the only remaining rival city, was burnt down.

Dordrecht is then Holland’s main city. But its prominent role was to come to an abrupt end in the night of 18th November 1421, the eve of St Elisabeth’s name day. A heavy north-westerly gale drove the seawater against the dikes that had been weakened by the extraction of salt and were in bad repair. The island of Groote Waard was flooded. That night, the so-called St Elizabeth’s flood deprived Dordrecht of its hinterland and therefore its trade, of its farmland and of its opportunities to expand. Dordrecht watched with sorrow as boats began to literally ‘sail round’ the city’s right to levy staple duty. Another calamity struck the city on 28th June 1457, when a huge fire broke out that raged for five days and destroyed 700 houses as well as part of Dordrecht's main church. In the wake of these calamities, Rotterdam takes over part of the wine trade, Amsterdam discovers the Baltic area as a grain market and supplier of wood. Dordrecht retains part of the timber trade and its right to levy staple duty (in time becoming no more than an administrative measure), but fails to actively seek and exploit new markets.

The following period is one of relative stagnation. But then, in 1572, striking events take place. First of all, on 25 June there is the Alteration, a revolution prefacing a change of power. Dordrecht sides with the insurgents and open its gates to let in 200 Watergeuzen (Sea Beggars). Less than a month later, the First Free (i.e. not summoned by the sovereign, as usual) Assembly of the States is held, from 19 to 23 July, in the former Augustinian monastery. This assembly coordinates and finances the uprising against Spain; William of Orange is once more appointed as Stadholder. Three years later, the Union of Dordrecht is signed in a former Augustinian monastery, the present Het Hof, a document that may be considered as the first constitution of Holland and, consequently, as the foundation for the Republic of the United Provinces. 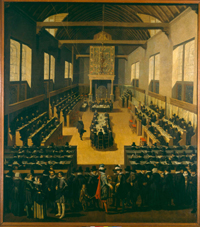 From 13 November 1618 to 29 May 1619, the National Synod (later to be called the Dordtse Synod) convenes at Dordrecht. In the course of 180 sessions, spread over 128 days, its members take major decisions, such as the exclusion of the Remonstrants from the Dutch Reformed Church, the ordering of a new Bible translation (the Dutch Authorized Version) and the formulating of a set of rules to govern church life.

In 1603, while the Eighty Years' War is still raging, work on the impoldering of the Old Land of Dubbeldam starts by reclaiming the land that had been submerged in the night of the St Elizabeth’s flood. Less than sixty years later, the North or Merwede Polder, the South Polder, the Alloyzen Polder and the Wieldrecht Polder are completed, thereby creating the Island of Dordrecht. In 1636-1637, with the work on the new polders still in full swing, the worst epidemic of plague to ever hit the area ravages Dordrecht and surroundings: one out of every six inhabitants (about 3,700 people) dies.

In 1653, Dordrecht-born Johan de Witt becomes Grand Pensionary of Holland and thereby the country's mightiest man. In the year of disaster 1672, he is lynched together with his brother Cornelis, with the tacit approval of William III.

About a century later, Dordrecht plays a major part during the Patriot period. The middle classes, that have been gaining in importance, turn against the aristocracy and the Stadholder. On 26 July 1783 the volunteer corps De Vrijheid (Liberty) is established. The Dordrecht delegates Ocker Gevaerts and Cornelis de Gijselaar create a commotion by crossing the Stadhouder Gate in The Hague, a gate only the Stadholder is allowed to make use of. The Patriots come into power in 1795 after the French invasion and ensuing annexation. It is not until 24 November 1813, after the French, who are entrenched in Papendrecht and have shelled Dordrecht to no avail, that their domination comes to an end.

In the 19th century, epidemics of cholera lead to the loss of hundreds of lives among Dordrecht’s inhabitants. All the city’s canals are filled in and the houses connected to the water mains in order to keep the disease from spreading further. After 1850, because of a substantial rise in population, the city begins to expand beyond the Spuihaven. Very quickly, Dordrecht changes from a rich trading town into an impoverished industrial municipality. More and more, trains take the transport of goods over from the traditional inland barges.

The depression of the thirties marks the first half of the twentieth century. To give them something useful to do, people are set to work on impoldering the Dordtse Biesbosch, now a national park. By altering its boundaries with Dubbeldam, Dordrecht is able to expand its residential districts and industrial zones further and further and to redevelop the old city centre. At the beginning of the Second World War, in the early days of May 1940, heavy fighting takes place for the possession of Dordrecht. After the night of 31 January 1953, when a gale of unfathomable strength inundates Holland’s south-western coast, it is from Dordrecht – located on the edge of the disaster area – that all relief actions are coordinated. On 1 July 1970, Dordrecht annexes the municipality of Dubbeldam (more than 10,000 inhabitants) and part of the Sliedrecht municipality. The construction of outlet sluices in the Haringvliet that same year puts an end to the periodical inundation of Dordrecht’s low-lying quarters. Nowadays, Dordrecht has almost 120,000 inhabitants, which makes it the third largest city in the province of South-Holland. 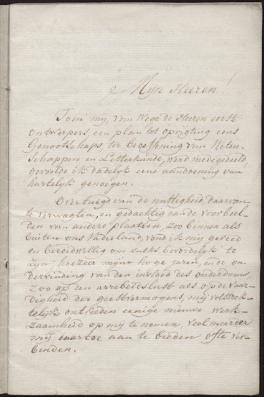 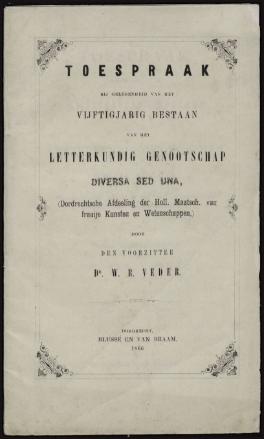 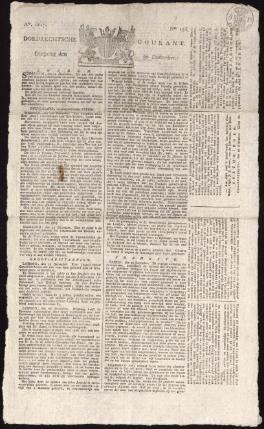 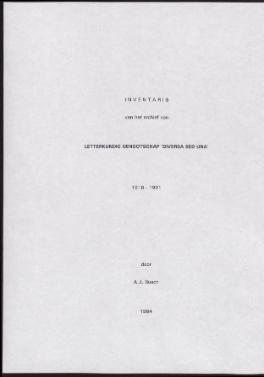