The Belgian Revolt of 1830 was followed by an economic blockade of Maastricht. Not until four years later it was again permitted to import Belgian raw materials and semimanufactures into Maastricht, and then only when they were to be processed in Maastricht. Petrus Regout (1801-1878) seized the opportunity and transformed his crystal and glass grinding workshop, that still worked according to traditional methods, into a modern, mechanised factory using steam engines. In 1836 he added an equally modernised earthenware factory.

The initial years of earthenware production at Regout's firm were difficult. It took almost two decades before the products manufactured in Maastricht measured up to the famous English earthenware of the period. By the mid-1850's, Regout managed to produce the high-quality earthenware that was in demand, and from that moment onward his products started their triumphal progress across the world. By the end of the nineteenth century, the company, by then greatly expanded and directed by its founder's sons and grandsons, had procured trade monopolies for no less than 31 export markets.

In 1899 the company, until then known under the name of Petrus Regout, was renamed 'Sphinx'. By then, the company had already been using the image of a recumbent sphinx as its logo for twenty years.

In addition to a broad range of household earthenware, by the mid-nineteenth century the company had started to produce sanitary ware such as wash basins, chamber-pots and lavatory valves. In 1899 a novelty was added to the range: the water closet. 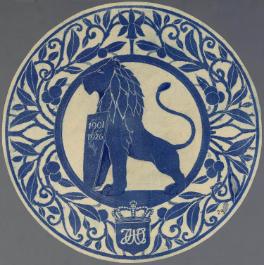 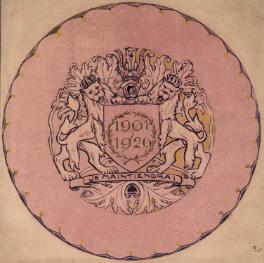 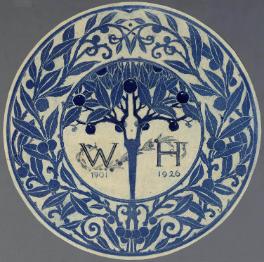 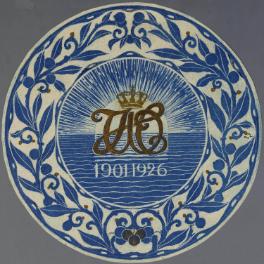