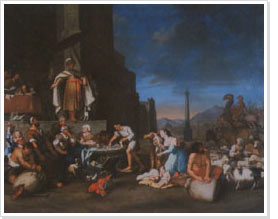 More than 2000 years ago, the Roman conquerors imposed taxes on the inhabitants of Palestine and Egypt. In those civilized territories, the Romans had little difficulty in levying and collecting taxes. The number of taxable people and the expected proceeds were established by carrying out a census (counting the number of people) at regular intervals. Later, the publicani, collectors of the public revenue, collected the monies.

When the Roman armies advanced towards northern Europe, they encountered much less civilized Teutonic tribes. Little is known about the creation of a tax system in the Low Countries.

According to the Roman writer Tacitus, a taxation in natura was imposed on the Frisians around AD 50. They furnished cowhides as a sign of their submission to Roman rule. Moreover, the Frisians had to supply Rome with soldiers for her armies.

Read how the Dutch tax history unfolds in the following era's: 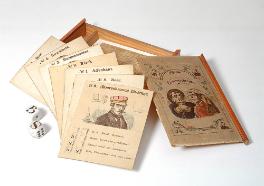 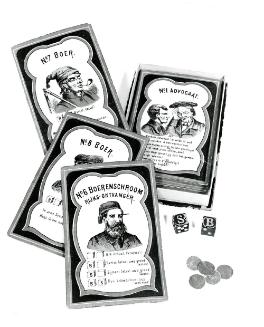 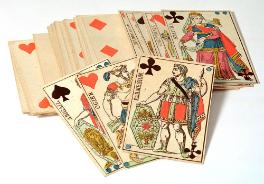 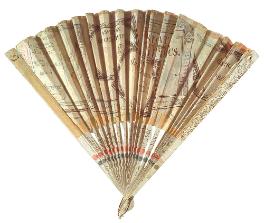