Jacobus van Looy began to write sonnets after his friend J.P. Veth had made him a present of a collection of poems by Jacques Perk. Later on, in 1883, Van Looy read aloud two fairy tales he had written at one of the gatherings of the literary society Flanor. However, he did not realize that writing was a good way to express himself until the Prix de Rome enabled him to travel. In the letters he wrote to his friends and members of his family during his journey, he describes his emotions, impressions and traveling experiences.

After returning to the Netherlands, Van Looy included these impressions in various short stories. These were published first in the magazine De Nieuwe Gids and later on compiled in his first book Proza (1889). De Nieuwe Gids expressed the ideas of the Eighties Movement, which opposed traditional literary and cultural views. Earlier, Van Looy’s sonnet Herfst (Autumn) had been published in the second issue of that magazine. In 1908, Willem Kloos asked him to become the editor of De Nieuwe Gids, an offer he was pleased to accept.

1910 saw the publication of the book De wonderlijke avonturen van Zebedeus (The wondrous adventures of Zebedeus), an experimental and fantastic novel. Jacobus van Looy met with real success as a writer with the books Jaapje (1917) and Jaap (1923), in which he incorporated reminiscences of his early years in the orphanage. Jakob, the last volume of the trilogy, was published after his death in 1930. Van Looy also devoted much of his time to the translation of a number of Shakespeare’s plays.

Jacobus van Looy’s style of writing is often described as ‘painting with words’. He ‘paints’ everything in detail, his language is rich in color and his descriptions are highly realistic. His style of writing does not make his literary work easily accessible to later generations, however. 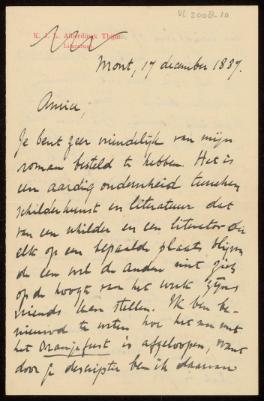 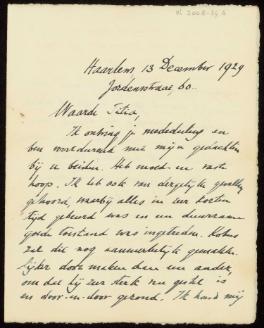 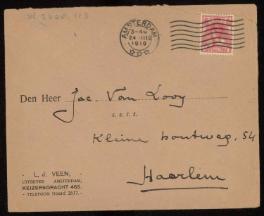 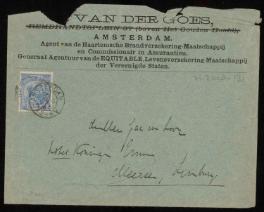