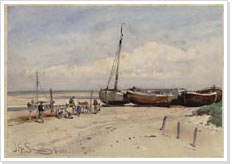 A large number of associations and hundreds of friends and admirers collaborated in 1882 on the Liber Amicorum which they prepared for the 70th birthday of the Alkmaar born writer Anna Louisa Geertruida Bosboom-Toussaint (1812-1886).

On 16 September 1882 the writer's birthday was celebrated in a grand manner in the Diligentia hall in The Hague, her place of residence. The highlight of the celebration was the presentation of the Liber Amicorum. A committee of nine, chaired by the belletrist Jan ten Brink and whose members included well-known 19th century literary men such as Nicolaas Beets, Willem Hofdijk and Carel Vosmaer, had made the arrangements, though not everything was ready at the time of the presentation. Still missing, for instance, was the wooden box with gold and silver ornaments, in which the loose-leaf album was encased later on.

The Liber Amicorum includes a collection of 684 loose leaves with a bound register mentioning the names of all those who had contributed to it. The loose leaves are divided into two sections. The first one, in a separate brown cover, is filled with drawings, aquarelles, photographs, calligraphies and musical compositions. The second section which has no cover largely includes written texts.

Read more:
'I look forward to '82 with some apprehension'
Book from friends?
The Liber Amicorum after her death 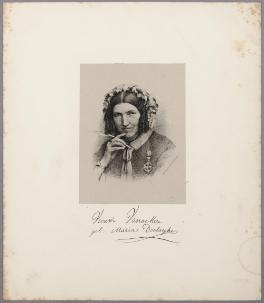 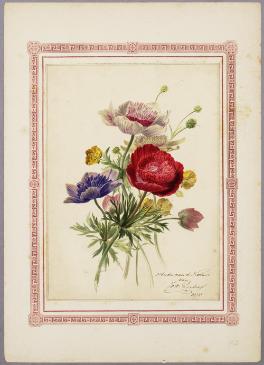 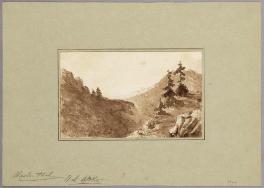 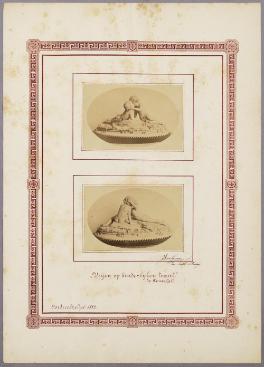